Towards sustainable consumption and production: from linear to circular economy in Estonia

The  SocKETs project is developing six case studies – called SocKETs Labs – to exploit the potential of co-creation in enhancing the innovation process and aligning innovation to societal needs, with a specific focus on Key Enabling Technologies (KETs). This blog issue is focused on the Estonian lab led by AHHAA. It deals with the steps the country of Estonia is taking towards sustainable consumption and production in order to switch from linear to circular economy practices. 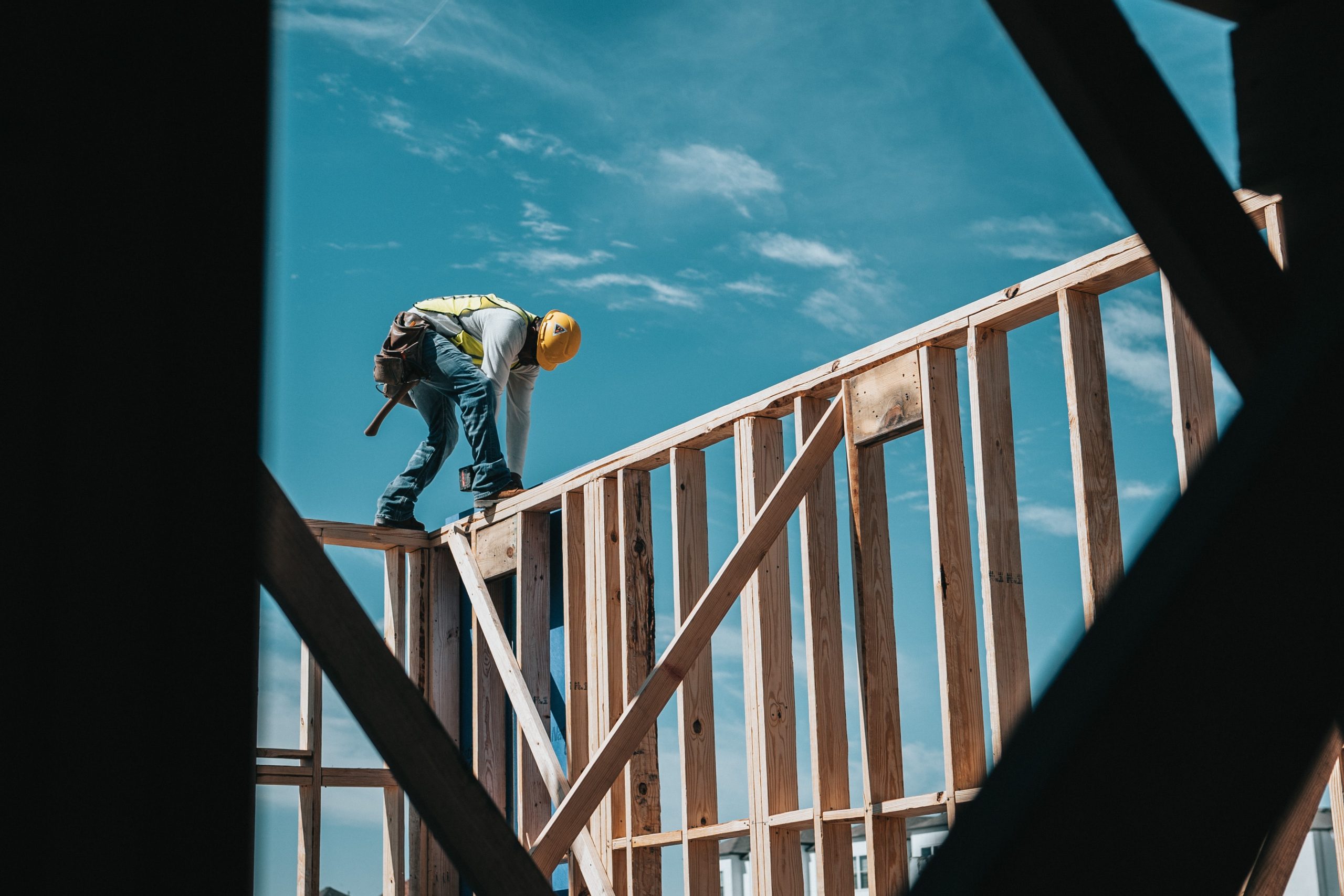 The results of the interviews conducted show that there is high interest in the society to switch to more sustainable economic practices and that the circular economy processes are expected to have a broad impact at a social and economic level. But widespread changes will require both individual efforts, as well as national intervention since consumption habits, the ways of doing business and the stakeholders’ expectations towards the results and impact of the switch, will be major factors in determining the success or failure of the process.

The analysis of the situation in Estonia shows that there are two very promising types of KETs-related innovations currently at the forefront:

The main stakeholders in the field identified by the report are:

The report also identifies some challenges faced by the stakeholders in charge of the transition to circular economy:

In addition to the challenges mentioned, there are also concerns regarding the higher price of circular products and services and the fact that the current tax and incentive system does not necessarily keep eco-innovation practices in mind at all times.

Despite the roadblocks and hesitations, the analysis shows that the stakeholders are very willing to be included in discussions about the topic and express enthusiasm towards contributing to SocKETs public dissemination events planned in the scope of the project, pointing out that by doing so the technology owners would get to run their ideas by the public and the public would see the current status of the development of circular economy models, practices, initiatives and strategies.