An evening with robots

It was a beautiful fall evening when the group sat at a round dining table in the home of the host for the meeting. The small group of Danish citizens volunteered to contribute their own input and views to a conversation on robotics and robot technology, by taking part in digital consultation. The group was made up of friends and family members spanning several generations and professional backgrounds. It was a mild autumn evening, and the mood was light and relaxed, with an air of excitement and expectation.

Coffee, tea, chocolate, and cake were arranged on the table as the group huddled together to look at the laptop placed at the centre of the dining table. The laptop would be the guide for the evening and would provide the group with videos, informative text, and the questions they would be discussing. They also each had a smartphone, on which they would give their individual answers after having discussed the topics together, so their feedback could be centrally collected. And as the coffee was poured and the cake was cut and handed out, the first video was launched.

Discussions flourished and the group found themselves surprised by their interest in the themes and questions raised, covering several non-technological aspects of robotic technology and its role in society. They were asked to consider ethical dilemmas of self-driving vehicles as well as questions about how robots might one day be the primary caretakers for children and the elderly. Socio-economic and legal questions were also raised that prompted them to consider the role of robots in society. Throughout their conversations, they came to the feeling that expressing and debating their views without any right or wrong answers made them confident in voicing their opinions and listening to the views of others in the group.

What do you think robots look like? What makes it a robot? Where does the “robot” word come from? Do you know what robot technology is?

Everyone felt that they were collectively not only learning something new about robot technology and its role in society but also about their own opinions, thoughts, and preconceptions on the topic. They did not necessarily change their minds after the debate, but they all felt as if they had learned something valuable. The members found it interesting that even though they knew each other well, they were suddenly discussing topics that they had never addressed together as a group before.

However, being thrown into this unknown realm of debate did not intimidate our participants. They quickly found comfort in the structure of the consultation, as it was designed to easily guide users through videos presenting each theme. They could also refer to additional content and resources to explore the topics in more depth, and the time limit on the discussion of each topic helped keep the debate on track. This gave everyone time to ponder and reflect before they were asked to provide their own individual answers to the questions.

The combination of generational and educational differences in the group made the conversation take interesting turns, as each participant brought their own unique perspective to the questions and dilemmas raised in the consultation.

Throughout their deliberations, they would often encounter situations where one member of the group saw a particular problem that the others had not considered or had specific knowledge about a topic that the others did not. Because of this, they were encouraged to listen to each other and think about what point of view the others came from. Additionally, being engaged in a debate on an unusual topic created a new dynamic in the group.

As the consultation finished and the last pieces of cake had disappeared, the group pondered the possibilities for this type of social citizen engagement and mused about how it could be implemented in a slightly different setting, or for a different topic. They talked about how they as citizens felt seen, heard, and involved in the goings on of society. 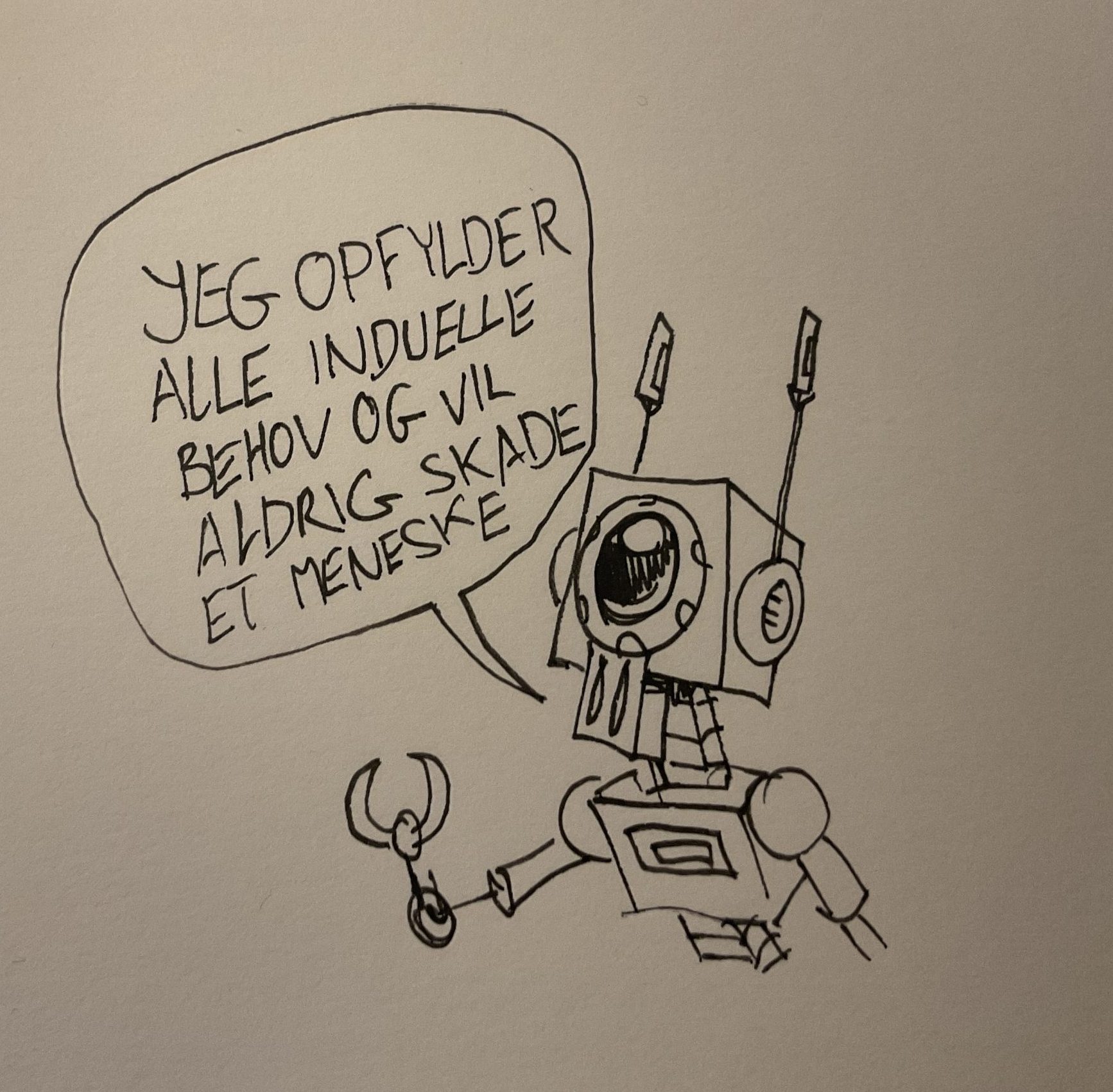 “I satisfy all individual needs and will never harm a human being”, exclaims the robot above, adhering to Asimov’s first law of robotics. 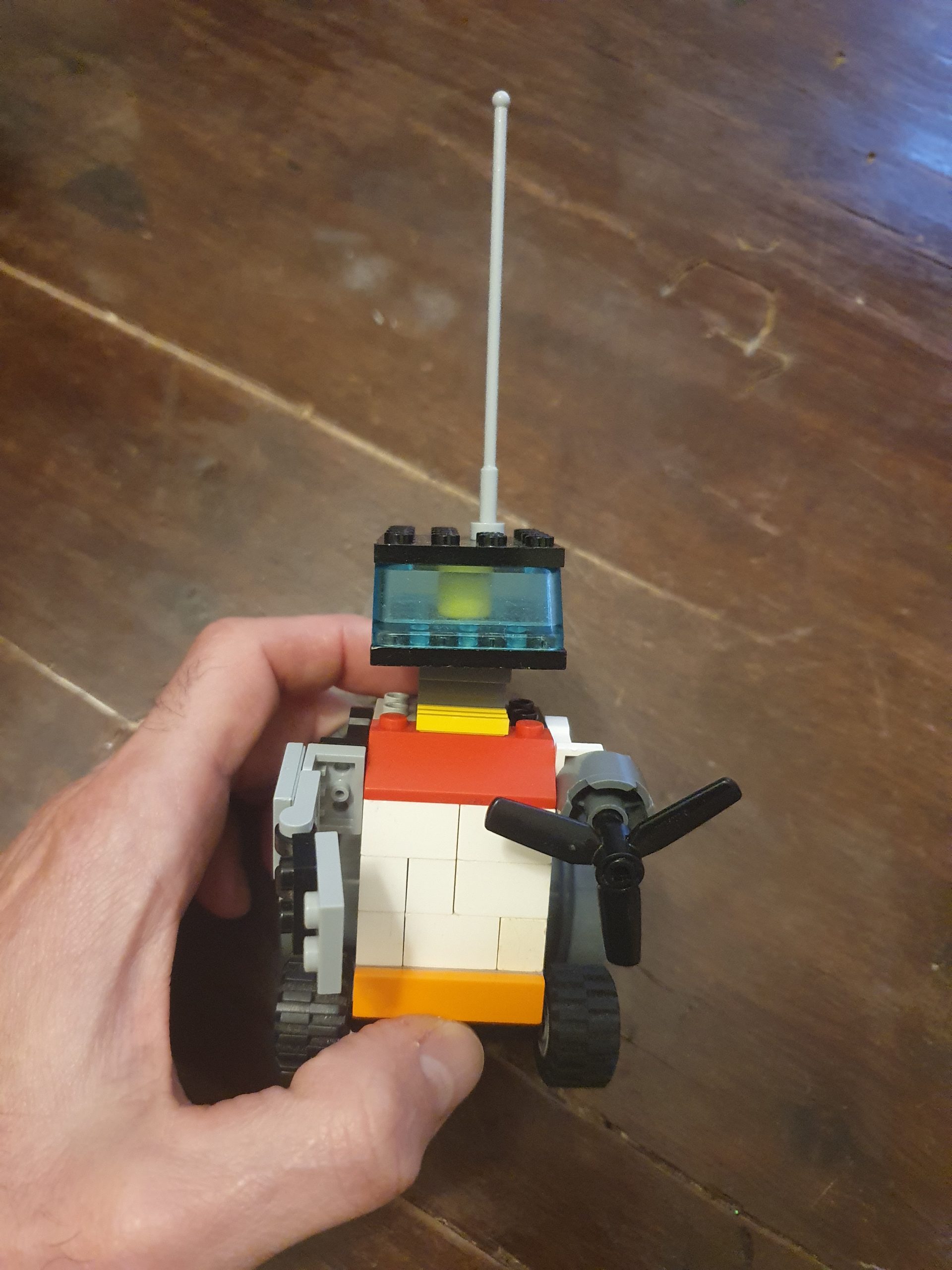 The consultation involved a creative task in which citizens were asked to create their ideal robot. This resulted in a lot of creative input from citizens, either drawn, built in LEGOs or constructed via other materials.

A well-grounded picture of trends

The story told here is just one of many. In total 141 meetings were held during the fall of 2021 throughout several European countries as well as the United States and South Korea gathering a total of 742 citizens. The survey-style consultation was set up as part of the Robotics4EU project – a project that aims at increasing the acceptance of robotics – and mapped some of the specific barriers European citizens have on topics such as the social impacts of robots, their future role in our society as well as legal questions about responsibility.

The study that these citizens participated in is based on the GlobalSay methodology, a method developed at the Danish Board of Technology in which groups of 5-8 ordinary citizens meet up, reflect, and discuss selected topics whilst being guided by an online platform. The methodology enables anyone to invite friends, relatives or colleagues to join them for a face-to-face dialogue, wherever and whenever they like, using a digital platform to facilitate and inform the meetings and to collect the results. Thus, the methodology offers participants the time to reflect on their answers and have their preconceptions and values challenged in open face-to-face discussion. The GlobalSay methodology does not claim statistical representativeness. Rather, it seeks to achieve a well-grounded picture of the qualitative tendencies in a population.

Involving citizens in discussions about things that directly impact them once again proved to be valuable. The barriers, worries, fears, and hopes that citizens have due to the rising implementation of robotic technology in society must be uncovered – and what better way than asking them directly?

Many interesting conclusions arose from the consultation. Among them was an overall positive attitude toward robots and robot technologies and the highlighting of significant barriers that need to be considered. Many participants expressed worries that they could potentially lose their jobs to a robot in the not-so-distant future. A general fear of unemployment due to technological advancement lingered throughout the consultation. They also pointed out that placing certain limitations on robotics would be central to improving its acceptance by society. Here, many considered regulatory bodies, such as the EU and international governments, as important actors when it comes to the regulation and certification of robot technology. Furthermore, they considered those who develop robot technology to be socially and ethically accountable for their creations.

Perhaps not surprisingly, many participants reported that they were less positive about robots after the consultation. This was predictable, as the consultation mainly focused on getting citizens to reflect on barriers towards acceptance of robotic technology. However, nearly all participants answered that they found it important to be heard on these matters and that involving citizens in the development and implementation of new technologies is of utmost importance. 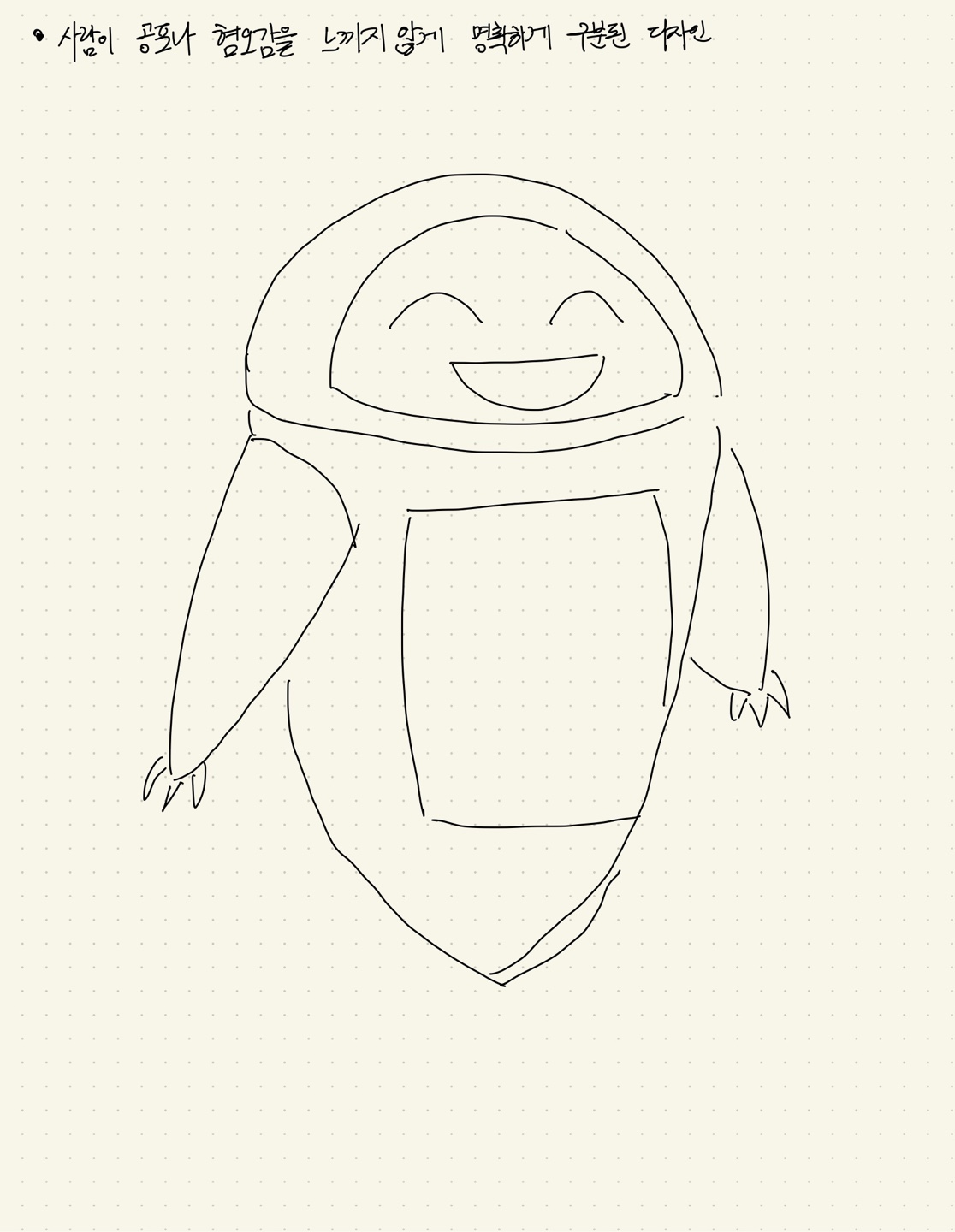 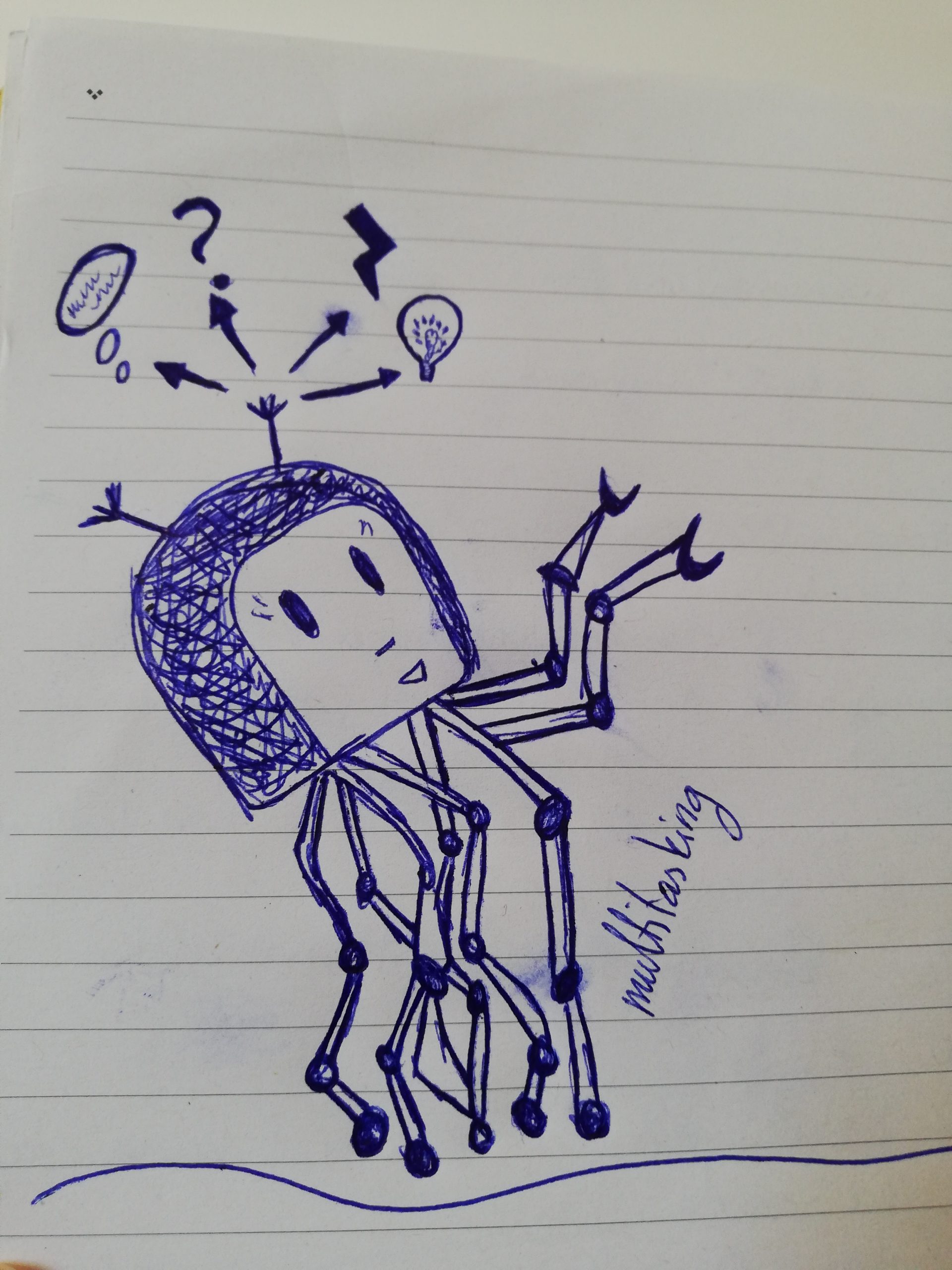 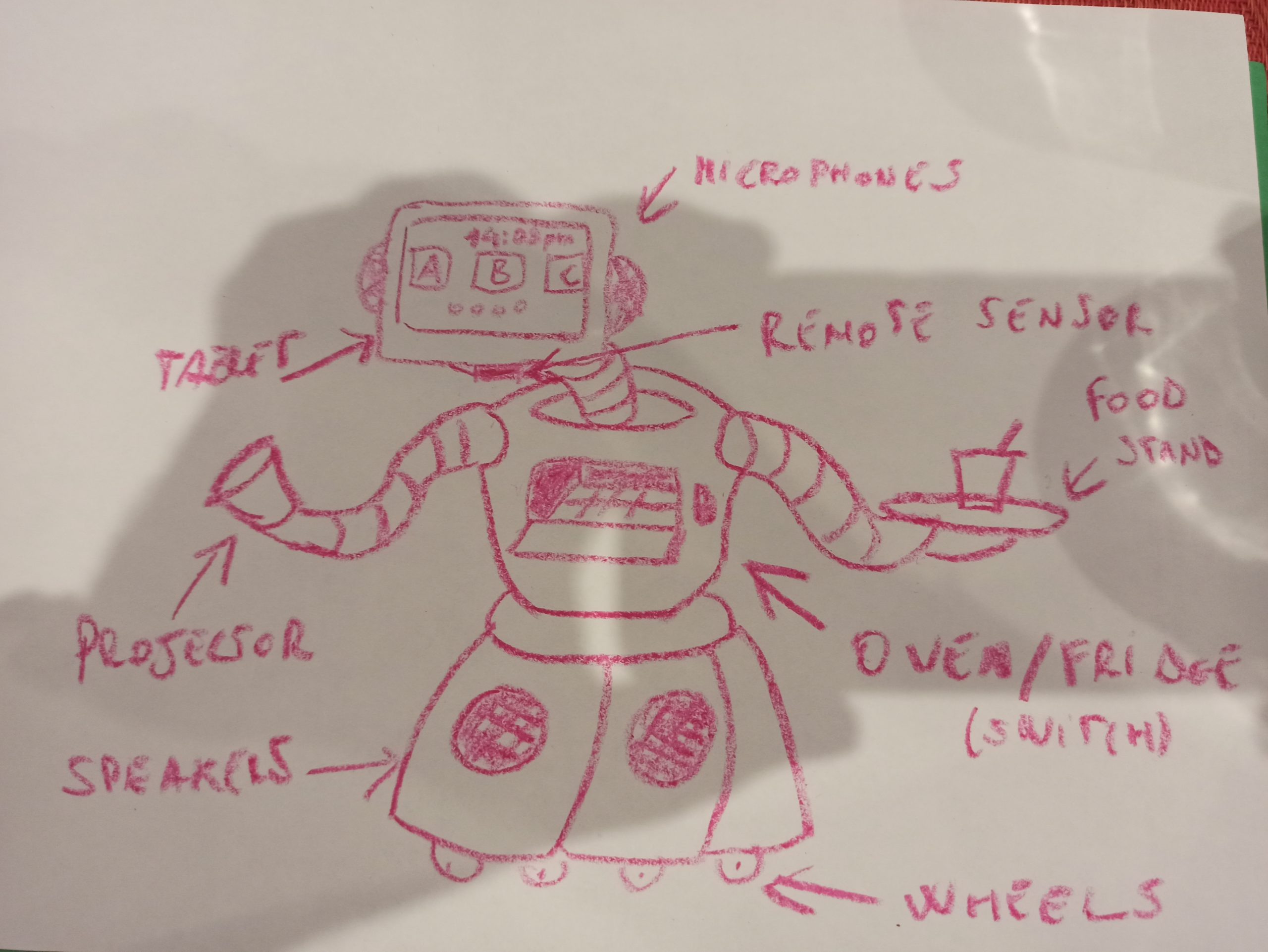 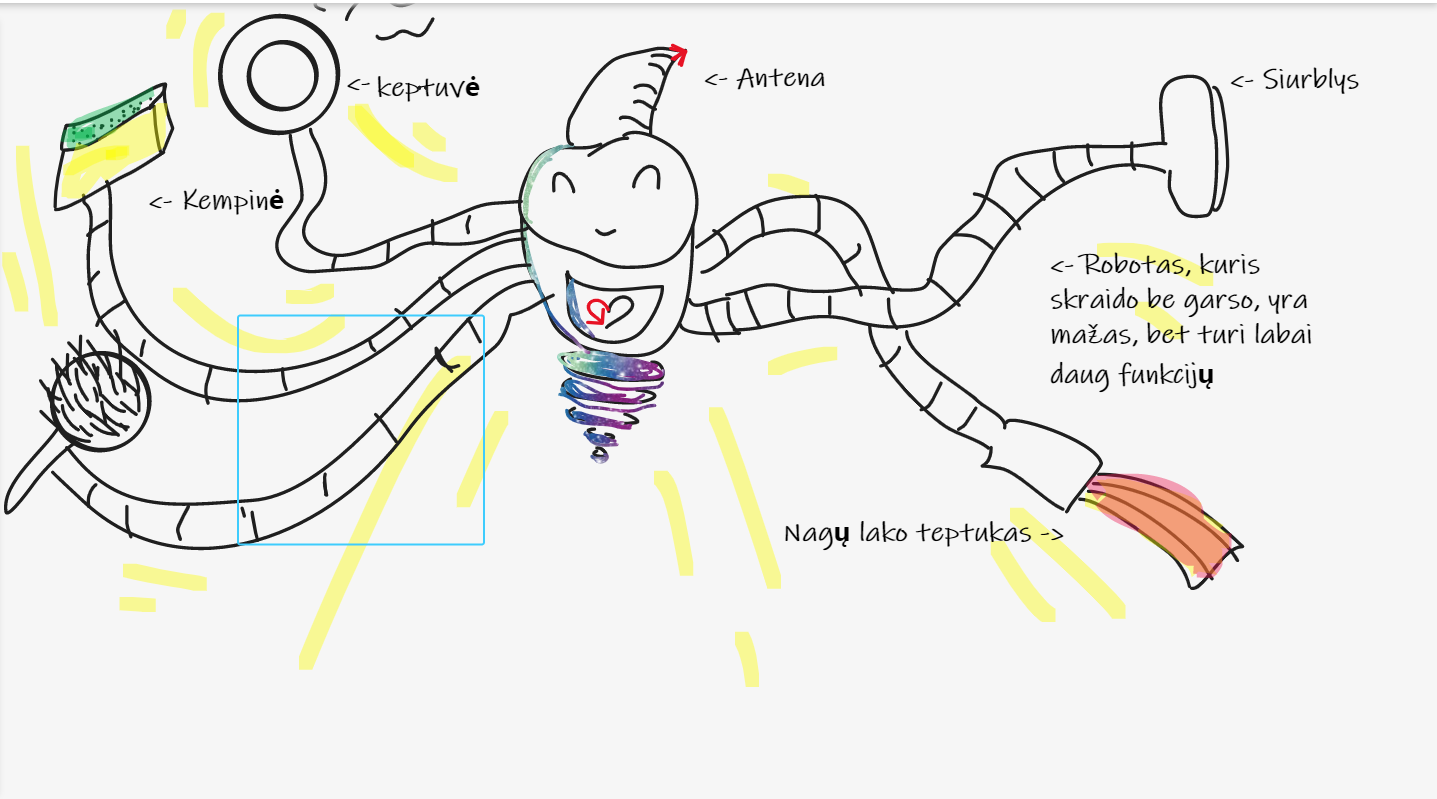 The answers given by the citizens were collected and analysed in a report that will be disseminated to stakeholders and policy makers across Europe. The findings will also be used in part to develop a Maturity Assessment Model for robotic applications. This model will be able to score individual robotic solutions on several different parameters to evaluate whether the solution is ready to enter society. 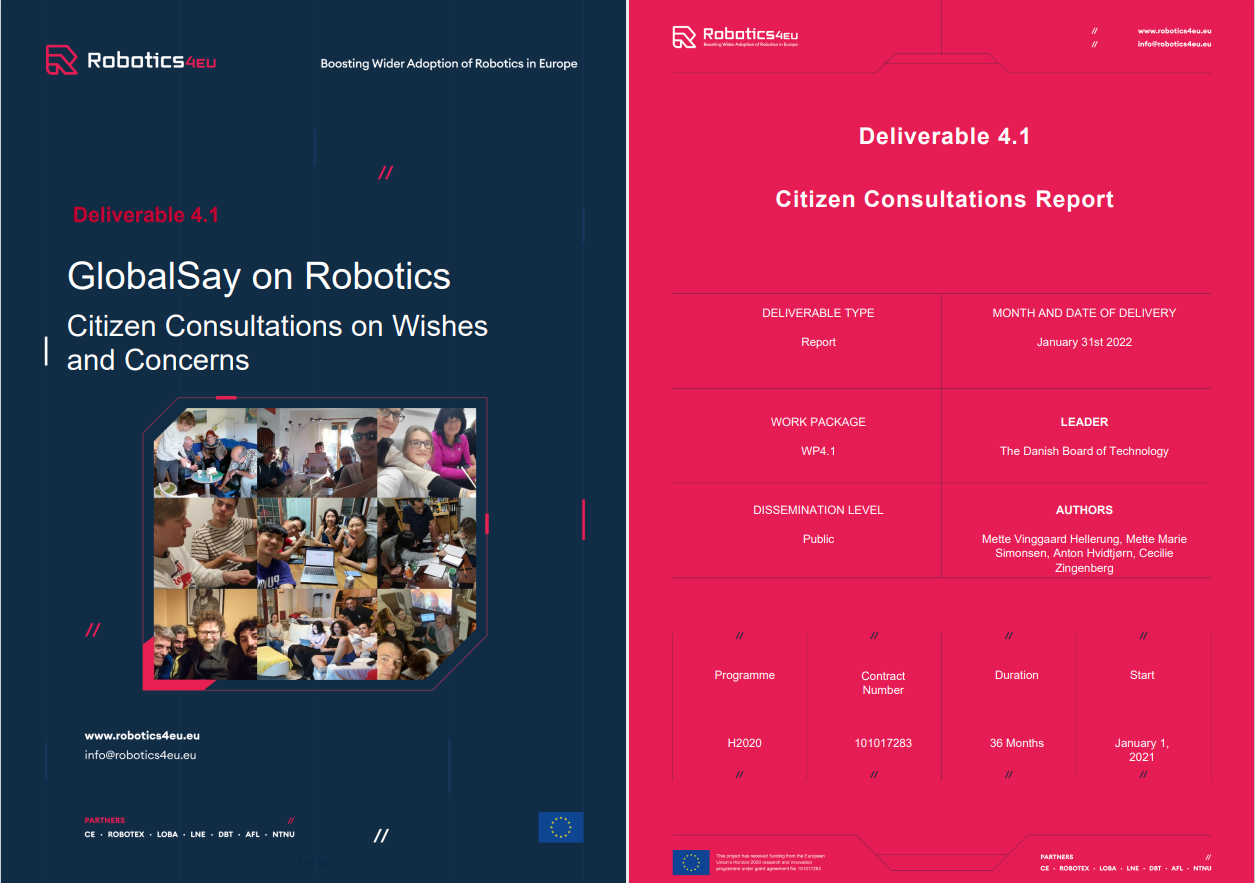 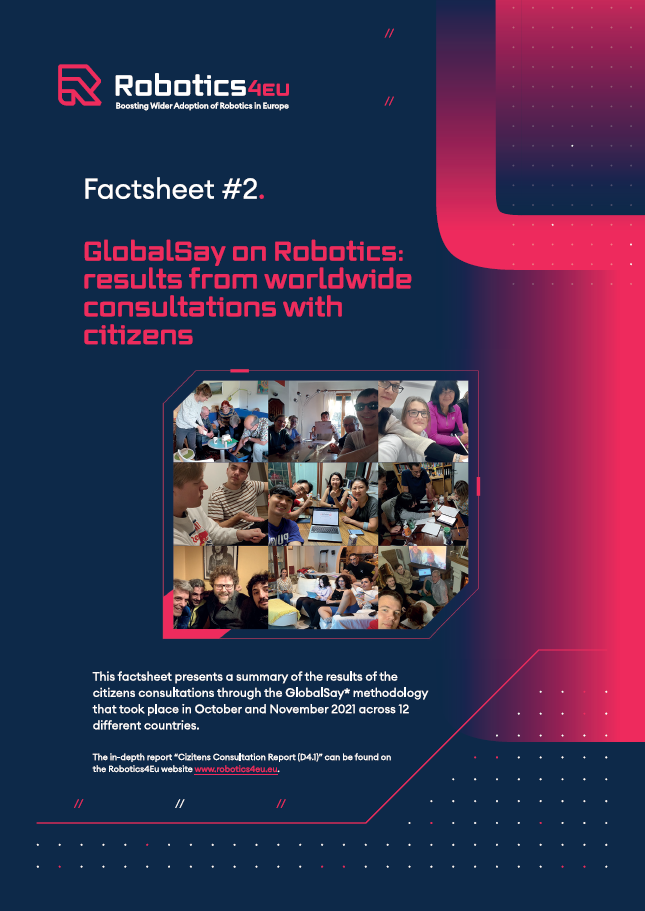 Factsheet
The Robotics4EU project has received funding from the European Union’s Horizon 2020 research and innovation programme under grant agreement No 101017283.

Text by Anton Hvidtjørn, Project Manager of the Danish Board of Technology.