The different relationships between science, innovation, technology, and the public, influence how people view innovations and technology, but also influence their views on co-creation. These views are shaped by the historical context and dynamics present in different cultural settings. Thus, it is crucial for the quality of engagement to identify, understand and take them into account to ensure a meaningful, inclusive and rewarding co-creation experience. 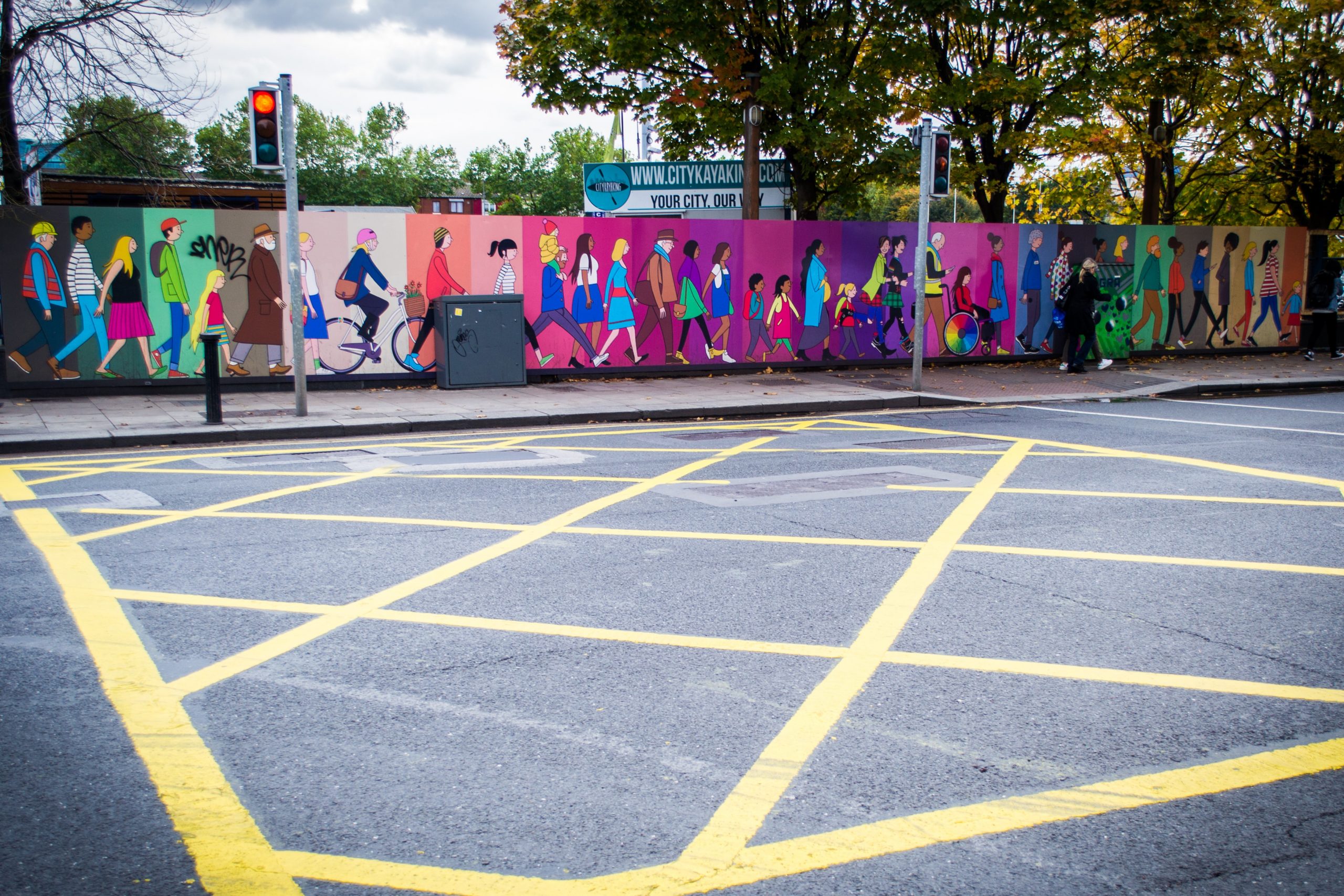 SocKETs develops 6 socKETs labs in 6 very different countries across Europe that will engage citizens and stakeholders in the development of KETs-based innovations. Therefore, the co-creation methodology and the engagement practices they will use must be adjusted and aligned to local cultural conditions.

The Vrije Universiteit Amsterdam – Athena Institute – which conducted the research based on expert interviews and desktop research – used the concept of sociotechnical imaginaries, where the technical and moral-cultural worlds are deeply entwined. A sociotechnical imaginary is a collective vision of the future built on a shared understanding of the role science and technology play to provide a better way of life. In most societies, several sociotechnical imaginaries co-exist. By exploring the ways governments, industries, and citizens understand their country’s future and identity, and the role of science and technology therein, the Athena Institute carefully drew recommendations on who to engage them with research, technology, and innovation.

Setting aside the nuances that come up with a more detailed view, four imaginaries can be distinguished:

These insights will feed the process initiated by SocKETs of designing engagement activities, pinpointing where extra attention is required to enable an inclusive engagement with the broadest range of social actors, priorities, and concerns.