During their previous activities, the SocKETs Italian lab has been dedicated to creating two scenarios in which innovation could support the transition towards a circular economy of the building and construction sector. For their final workshop, they wanted to reach citizens by meeting them directly, outside of the museum’s premises. 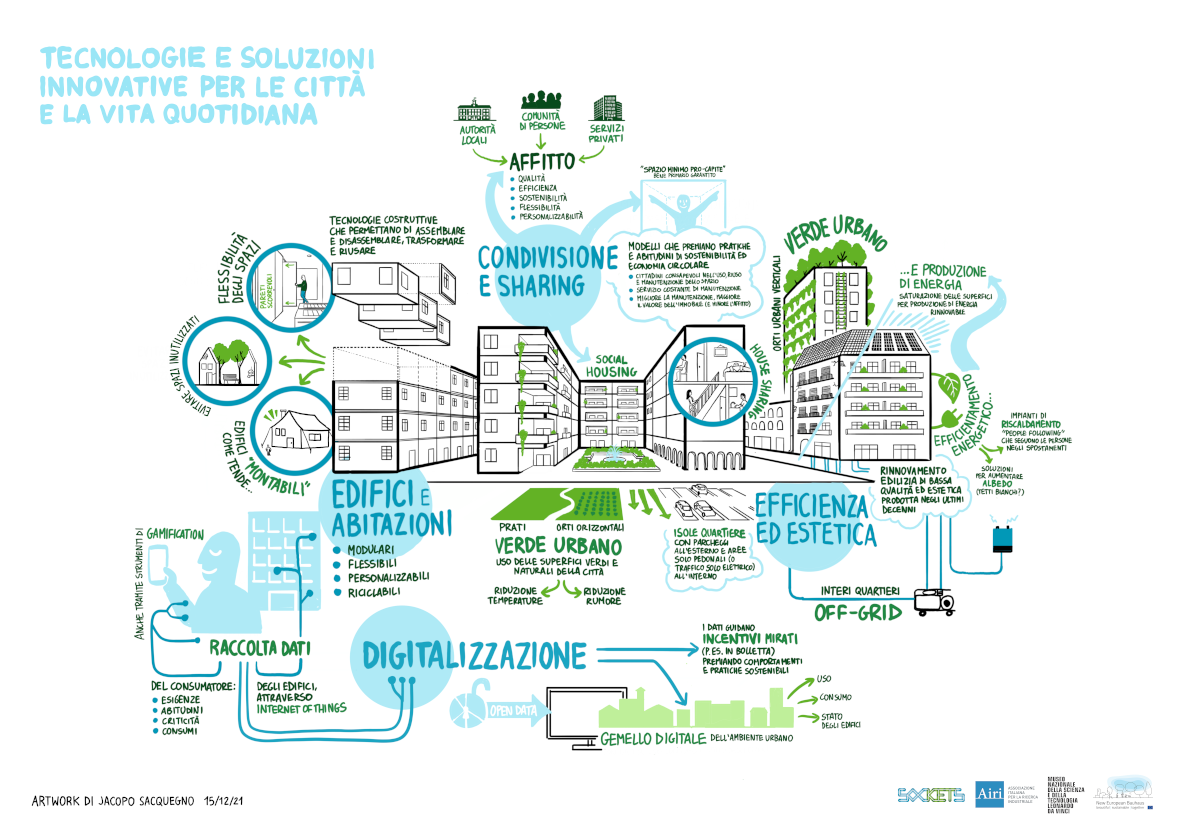 To celebrate the end of the SocKETs experimentation, our Italian lab organised not one, but two final workshops, inviting citizens to take part into different activities. The workshops were organised within two organisations’ premises that took part in the previous activities developed by the lab.

The first workshop was hosted by the organisation “Coop Tempo per l’Infanzia”, that is managing a block of public houses in the Gorla area (26th of May, in Milan), while the second workshop was hosted by the organisation “Fondazione Housing Sociale”, that is managing a social housing experiment in the area called Redo Merezzate (7th of June, in Milan).

The two events were attended by 29 citizens, but also 1 researcher from the University and 1 representative from an industrial association were engaged in Gorla.

The objective was to gather their perspectives as members of the society on the different issues identified during the first two workshops, and in more details:

The two events were mainly focused on the innovation scenario regarding the technologies that will change the buildings and the cities, thus directly impacting on people’s everyday lives and the co-creation exercises provided inputs on citizens’ values, concerns and priorities, with particular focus on the digitalization, energy efficiency, buildings modularity and flexibility.

Want to reach out to our italian SocKETs lab?

If you want to join this societal engagement movement in Italy, reach Daniela, our Italian SocKETs lab leader! 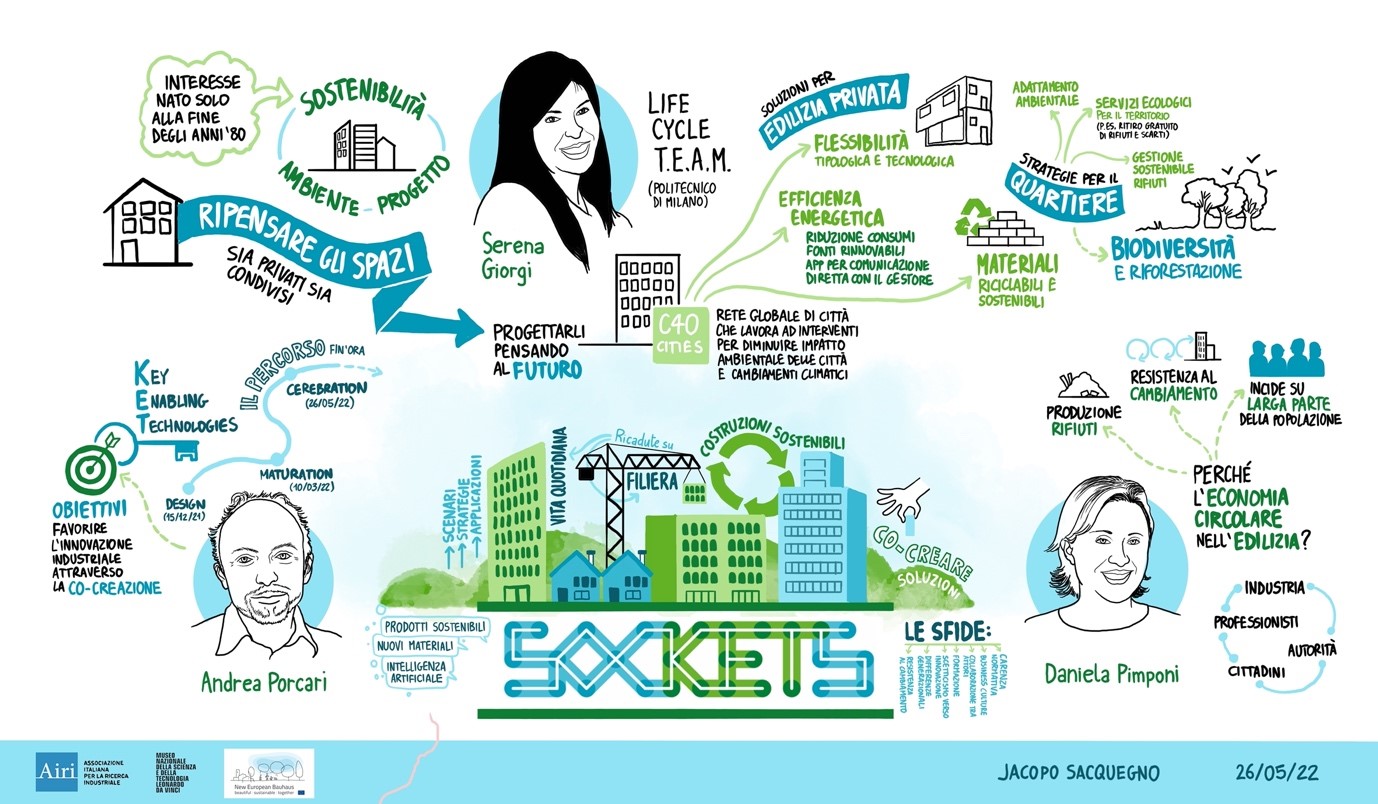